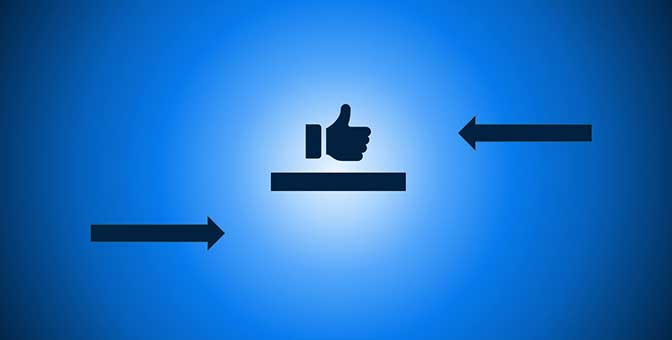 We’ll use Tesla’s Model X as an example on how pricing can influence our buying decisions. The Model X is Tesla’s SUV and was first launched in 2015. Since then, Tesla has offered (and expired) the Model X in several different trims during different time periods. Not too long ago, Tesla marketed the Model X in three trims:

A dramatic price jump to the P100D, but worth it?

Certainly, the P100D has an impressive acceleration time of 2.9 seconds (newer P100Ds are even faster), but for a vast majority of consumers driving SUVs, range is a far more important consideration. The 75D and 90D already have 0 to 60mph times in the high 4 to 5 second range, which was faster than many competitor SUVs at the time.

From a product manufacturing perspective, it’s hard to believe that a bigger battery, more powerful electric motors, and upgraded wiring would warrant such a dramatic price increase.

We have often talked about how consumers would gladly pay more for convenience. It’s also hard to believe that the average SUV driver would often use such acceleration, although such acceleration might be helpful in certain traffic situations. But is knowing that you have power you rarely use (or even know how to use), worth a $40,000 price increase? That alone may not tip the scales to buy the P100D.

But that may not be the point.

The power of comparison.

However, comparison also happens at the consumer level. The consumer sees three choices: 75D, 90D, and P100D. The P100D’s dramatic price increase may be out of consideration for many, but its performance has a halo effect; It lifts the perceived value of entire lineup by association.

So, the consumer is then left with either the 75D or 90D. The 75D is offered at a relatively “low” price to catch the consumer’s attention. The 90D offers more range, an important consideration, for “only” $10,000 more. Cheap; that is, in comparison to the $40,000 jump to the P100D. The 90D is looking like a real bargain and the better value, while the consumer achieves an aspirational aspect of the Tesla performance brand.

We cannot say this pricing tactic is part of some conscious, grand strategy by Tesla. And to be sure, Tesla successfully sells both 75D’s and P100D’s on the low and high ends.  We do know there is a psychological effect of guiding the consumers’ decision to the “middle” where pricing plays a role. And it is a tactic that is often successfully used by companies in many different industries.