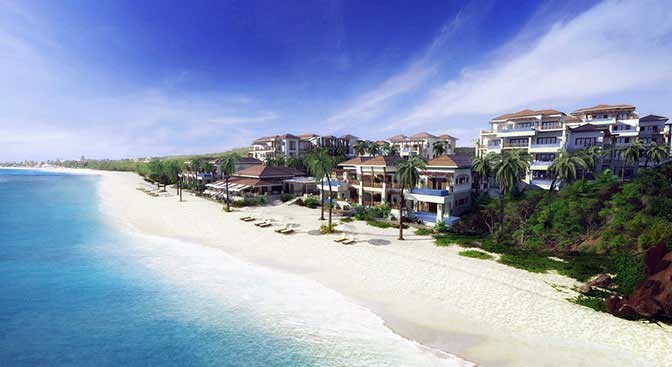 A firm that operates a timeshare exchange program wanted us to help them improve the abilities of their members to trade. The company’s long-term success depended on its members feeling confident that when they did not want to go to their own timeshare, they could trade for something of equal or better value. Typically, members would need to “deposit” their timeshare with the company before trying to trade for something else. If members could not be confident that they would be able to trade for something desirable, they might stop using the exchange. The firm’s financial success depended on its members being able to make desired trades.

Initially, the company wanted us to improve their ability to forecast the supply and demand of timeshare vacations they would receive. Supply and demand forecasts were a key input to the allocation and optimization models used by the firm to run their timeshare exchange program. The firm’s staff believed that improving the accuracy of their forecasting models would improve their ability to respond to member exchange requests.

As we reviewed the firm’s allocation and optimization models, we recognized that the models contained implicit assumptions about prioritizing exchange requests that were not consistent with senior management’s goals. After reviewing this with the firm, we recommended, and were asked to develop, an alternative modeling approach to drive the firm’s timeshare exchange approach. Of particular importance was developing an approach that would support significant changes in the way the firm expected to operate in a few years.

We designed a comprehensive allocation, optimization, and reporting approach that better met the needs of the firm’s customers and senior management. As part of this approach, we developed a new approach to forecasting supply and demand, addressing various weaknesses of the previous forecasting models. We designed a graphical user interface that provided the firm’s analysts with expanded, and easy to use capabilities, including exception alerts. Our optimization approach incorporated multiple attributes, the importance of which could be easily modified by the firm’s staff to address potential changes in how senior management wanted to direct the firm.

Debunking the Myths of Yield Management