The Arithmetic of Human Behavior 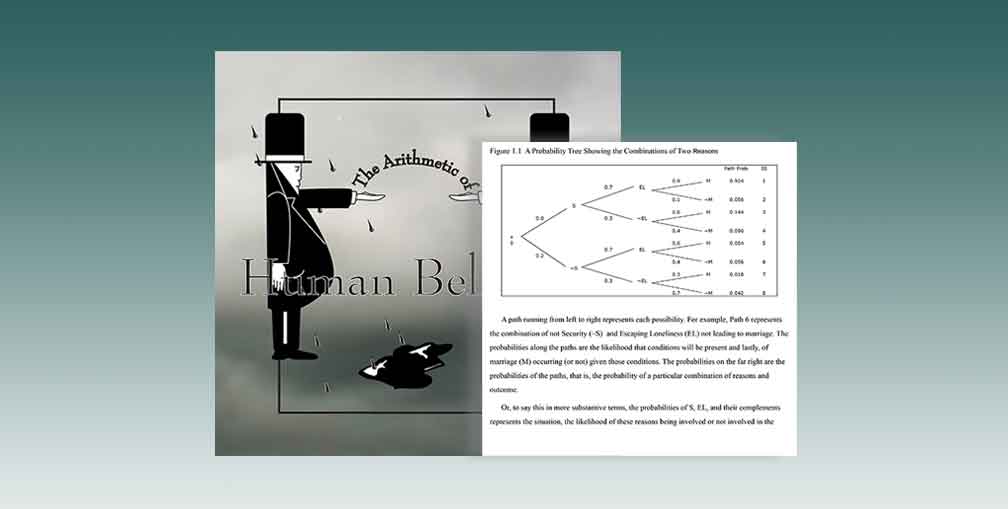 Social scientists are often criticized for leaving out much of what makes us human, but they have their reasons. If we hope to get at what is really going on, they argue, we have to cut away the incidental, disclose the underlying consistencies, and from that identify more basic structures, forces, and mechanisms. Leaving things out isn’t only an analytic tactic forced on us by the complexity of the human world, it is central to a scientific approach.

Mathematically, the idea of different and even improbable inputs leading to a probable output is not problematic. It is simply the effect of a disjunction under uncertainty. But are disjunctions a plausible mechanism for explaining much of the human world?